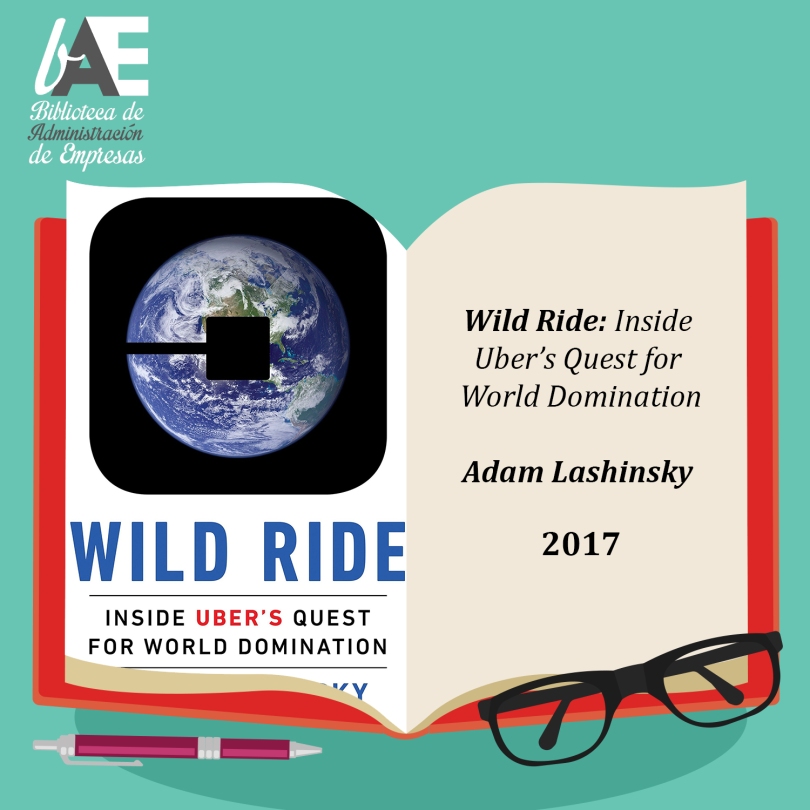 “Fortune writer and bestselling author of Inside Apple’s expose of Uber, the multi-billion dollar Silicon Valley upstart that has disrupted the transportation industry around the world. Uber is one of the most fascinating and controversial businesses in the world, both beloved for its elegant ride-hailing concept and heady growth and condemned for CEO Travis Kalanick’s ruthless pursuit of success at all cost. Despite the company’s significance to the on-demand economy and the mobile revolution, and the battle for global dominance that Kalanick is waging against politicians and taxi companies all over the world, the full story behind Uber has never been told. It’s a story that start-up founders, executives of traditional businesses, tech-savvy readers, and drivers and riders alike will find riveting. Adam Lashinsky, veteran Fortune writer and author of Inside Apple, traces the story of Uber’s rapid growth from its murky origins to its plans for expansion into radically different industries. The company is fighting local competitors and lawmakers for markets around the world; it has already faced riots and protests in cities like Paris, Rio de Janeiro, and Mumbai. It fought, and lost, an expensive and grueling battle against rival Didi in China. Uber has also poached entire departments from top research universities in a push to build the first self-driving car and possibly replace the very drivers it’s worked so hard to recruit. Uber is in the headlines every day, but so much about its past and its future plans are still unknown to the public. Lashinsky will offer a look inside Uber’s vault in this informative, deeply researched book about the ur-disruptor and its visionary and fierce CEO”–