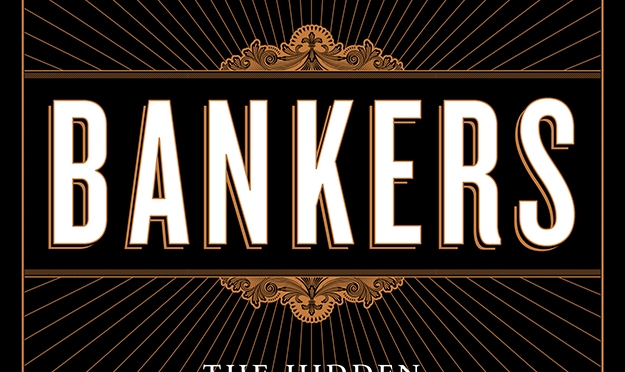 I quit Wall Street and decided that it was time to talk more about what was going on inside it, as it had changed. It had become far more sinister and far more dangerous.
~ Nomi Prins 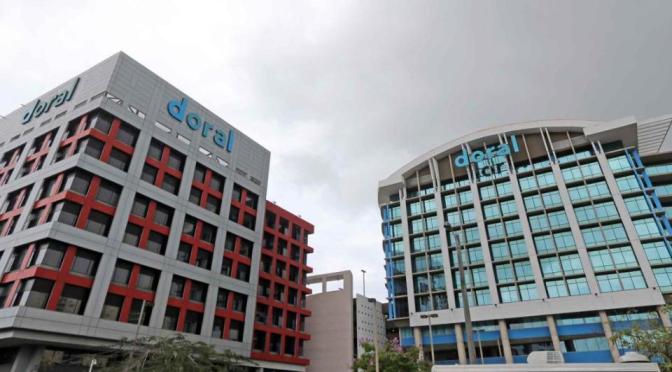 A week before Doral Bank was closed by federal regulators, it made a $20 million loan to a company managed by Israeli investor Moishe Mana for 17 different properties around Miami’s Wynwood neighborhood, according to Miami-Dade records.

The 17 assorted properties owned by Melanie Holdings LLC add up to approximately 4.9 acres of real estate. The largest is at 550 N.W. 24th St., and covers 2.7 acres across the street from the Wynwood Brewery.

Doral Bank was closed by the Federal Deposit Insurance Corp. (FDIC) on Feb. 27. The bank had operations in Puerto Rico, Florida, and New York. The FDIC entered into an agreement with Banco Popular de Puerto Rico to sell some of the bank’s assets, and is currently in two other agreements to sell the majority of the remaining assets.

Puerto Rico-based Doral Financial Corp. (NYSE: DRL), owned Doral Bank. But who now owns the $20 million loan is unclear since assets were split between the regulator and Banco Popular, which sold some branches to FirstBank Puerto Rico and Centennial Bank.

Mana signed the mortgage agreement on Feb. 19 as the manager of Melanie Holdings. Mana has recently been adding downtown Miami and Wynwood area property to his collection. In late February, Jersey Art Holdings, one of Mana’s companies, bought a 26,083-square-foot building at 172 W. Flagler St. and 21 S.W. 2nd Ave. for $5.1 million.

Mana Wynwood is Mana’s Arts District venture. The group focuses on art, entertainment, and culture and aims to aid in the transformation of Wynwood into an international cultural hub, according to Mana Wynwood’s website.

This mortgage follows a 2011 loan made to Melanie Holdings by Coral Gables-based Banesco USA for $6.37 million, according to Miami-Dade records. The Doral Bank loan was a refinancing and increase of that loan.

The question is why a bank only a week from failing would be interested in making such a large loan.

“In general, some borrowers will stay clear of problem banks because of the associated risks – they don’t want the loan to be jeopardized or someone else to take control and change the terms,” Miami-based bank analyst and economist Kenneth H. Thomas said.

“If a bank is in a situation like Doral Bank, they’d be on a very short lease with regulators,” Thomas said. “Knowing that, any recent loan would be under tremendous scrutiny.” 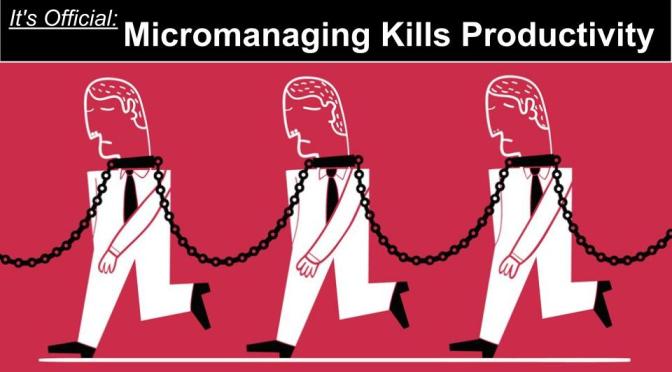 New research suggests the more you try to dictate how and when employees work, the less they will accomplish.

Let’s start with what doesn’t. Contrary to the instinct of micromanagers everywhere, watching over your employees’ shoulders and dictating where and when they should work is perhaps the worst tactic for productivity.

New research from University of Pennsylvania professor Alexandra Michel finds highly educated employees work more when given autonomy over their schedules. In fact, they’ll often work to the point of exhaustion.

Michel saw this herself, when she began her career at Goldman Sachs years ago. There, the average investment banker burned out after nine years and typically quit by age 35. To understand this, Michel spent 12 years studying young executives at two large investment banks.

When employees were pressured to work more, they were less inspired, she found. But when allowed to set their own pace, taking fewer vacations and working on weekends, they could accept it because it was their choice, Michel explained in the summer issue of The Sociological Quarterly, where her study was published.

Of course, employee-dictated schedules aren’t without their flaws. Michel noted many autonomous bankers worked excessively hard, suffering “debilitating physical and psychological breakdowns” as well as back pain, insomnia, addictions, and eating disorders. Others often sacrificed personal needs at the expense of a healthy work-life balance. So while the work schedules were on their own terms, their judgment, creativity, and ethical sensitivity suffered, making life miserable for those around them.

What’s your take on how much autonomy employees should have regarding their schedules?